Darcy for my Elizabeth (of all the Bennets)!

Darcy for my Elizabeth (of all the Bennets)!

“No. No, I prefer to be unsociable and taciturn. Makes it all so much more enjoyable, don’t you think?” As I listened tot he dialogue when Elizabeth Bennet spoke to Mr. Darcy, I laughed to loud. Oh how I loved that girl! She makes me want to have a daughter just like that. I told my pregnant self. She wa so cheeky and proud, almost like me, rude to the core, I smiled. When I got pregnant with my baby, I used to think about a probable girl or boy. I realise now that whenever I used to think about raising my daughter, I always thought of her to be like Elizabeth Bennet of Pride and Prejudice. I wowed that if and when I will see her face, I would not change her body and soul. Her lips, laugh, eyes all will have a spark of self-acceptance.

Almost each night when I saw her in my dream I would say, ‘you are perfect and will be amazing just the way you will be’. I wanted her to be brat, fighter, fearless, a being for whom the world will stop when she reaches out to grab her dreams! Of all the beautiful Bennets in the story I wanted to be Elizabeth who could stick by her own side. She would not be worried about having somebody to be there at her worst. I wanted her to keep herself as first! She would not want anyone to hold her hand or make her dream of seeing what the perfect future can be. I wanted her to be her own future. She would not be afraid to do the worst. I would be there for her to love her at her lowest and at the peak. She was my Elizabeth, and I would want her to fight her own battle. A well-read crackhead, with dreams that need to begin and end with her dreaming those dreams. My Bennet would have full freedom to be sharp edged knife that has a razor edge quick wit. Without a fear she would be in-the face of all those for whom perfection has a personification! By any means she could be playful and utter ridiculous in her free will. I would allow her to be confident about her insecurities and she could be ready to laugh at her own self with any guilt or shame plastered to her end name.

Like the novel I feel she would have the full capacity to believe that love comes after respect. From afar I can see still feel her telling anyone standing opposite that she has the courage and strength to punch her revenge right in the face. Let as many Darcys come and keep pushing her aside, but there will be her who unregretfully can stand eye to eye. I knew before my Elizabeth would not shy away from moving on or feeling strong. she would make sure that her Darcy realised that she could feel her insides screaming her vigour and valour. She may want him but would never have to need him. The Elizabeth Bennet of our family will care yet not care enough to hamper her own flight. I wished that her Darcy can very well be rude, harsh, crude, but never for her. He can have spats with her but not against her. He can love and respect all but not above her. Whether my Elizabeth be 2, 12, 20 or 40, age must be just a number for her! Her greys and whites will just be a matter of colour. She would be choosing her own shades. The barriers of her own novel with not be determined by the society she lives in. I wanted to be her Jane Austin because this author will help her write her own story. My Elizabeth will not be the one to become odd one out because her oddness will be seen in all such other Elizabeths around her and it will all be normal! She will not have to wish for being someone special because she will be the proudest creep that can witness her belongingness. For me her imperfections will be the real perfections because she, my Elizabeth will be her own weird self. She will not have to run out of way but i thought I would let her run her race. Her happiness will need to be her priority. Her feeling of feeling funny need not hide because if she would want, she could live with her Darcy and they together will have their own song to sing. How wonderful their life can be, they will decide themselves! Among all the difficult daughters around, she may be the most difficult one, but then I would want her to be so, would need her to be the same. Her Darcy needs that. He would not be the one to tackle her, in fact he will be someone who can embrace what she has to offer in her totality.

Alas after so much of rambling and detailed dreams I never had my Elizabeth. I had a Darcy instead! A Darcy that I created in my own novel with enough Pride and Prejudice! He may have a stiff coller for that will be his own trait special and specific to him, but hopefully he will be able to bend over for that one special Elizabeth of his own! Do not worry I would wait for the day when my Darcy meets his Elizabeth. I have my arms open for her to hug her with genuine welcome as wide as they would have been for my own flesh and blood. I wish my Darcy does himself, me and his Elizabeth proud. He has bif shoes to fill for my Darcy is already at home, with his own flaws ans imperfections. He has a strong presence to guide and look up to. I hope many such Darcys come up for all available Elizabeths. They need to have their own story so that of all the Bennets each time such Elizabeth can feel the freedom to choose their own Darcy without having a fear of repeating their Pride and Prejudices!

Semiotics of Songs
Real in the World of Reel 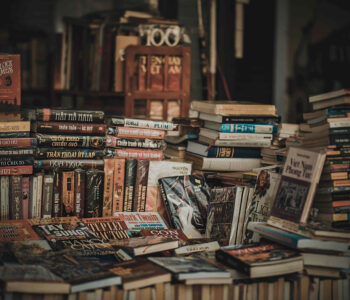 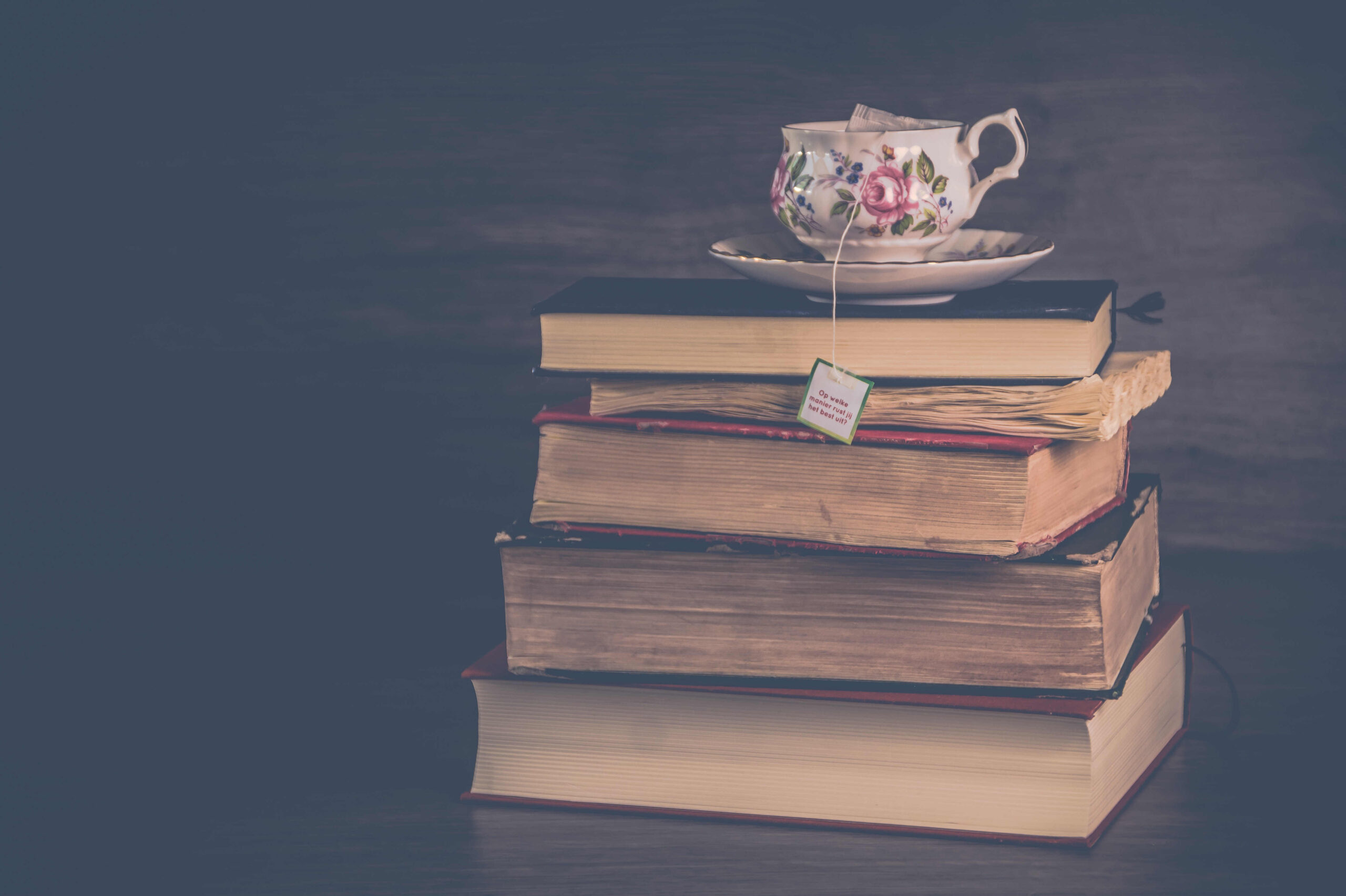