It is the start of the week, but it looks like we are already midway. I tried yesterday to bring order to my wild workstation. It felt as if I was cleaning the place of its insects of permanent residence. With my eyes half shut from the proceeds of the whole day and my brain almost in a coma, I picked up my throw and snuggled further into my sofa. As if in a trance, my body parts had conversations among themselves. I lay almost in a liquid state on my well-worn sofa bed. These eyes have already started counting the sheep. It is as if my whole being was dosing off into dreamless slumber. It was time to bring my day to its rightful end!

Across my loft that has now become my (wo) man cave, I suddenly saw something crawl towards the opposite dark corner. Surprisingly it did not panic me despite me and any form of an insect being forever at war with each other’s existence. I was perhaps more focussed on its movements and progress at that time. I zoomed my blurred vision and tried to focus on its slow progress. I could hear the pitter-patter outside my skylight. It was almost lulling me towards nullity of thought. The occasional thunder made me sink further into the comfort of my makeshift bed and comforter. I wanted to sleep but could not, even if I was about to! I so wanted to witness that moment in the life of that insect.

I don’t know why I tried to fight hard to remain awake. Many of you have witnessed such times when your brain and heart are in a brawl. With room temperature reducing by the minute, I still struggled to follow its journey. I was so interested in its quest to complete its travel. Is it a snail? ‘’Mind moving a little faster, my friend? I need my beauty sleep?” I growled out my frustration. It surprised me how there was such a sudden outburst at something I was unaware of. I heard a slap of thunder and jumped a couple of inches on my red lounger. I hate surprises! I sighed and laid back and murmured incorrigible dialogues to myself. Suddenly I realised that I was focusing on my unknown friend the whole time, making me forget my fear of lightning and thunder.

This fear brought many outside as if a chain reaction had started. I realised there had been so many fears in each of us, however brave we appear to be for that someone who needs our protection. Be it our partner, parents, children or even ourselves. Everyone needs positive and definite answers, including us. We require that surety in life that can make all of us feel stable. What follows is a line of questions, reflections, and argumentations. We ask the questions and then dive into resultant depression while asking those to ourselves and others. Even though we realise that there are no definite answers, we search for some sanity in our restlessness. Then the blame game begins that can get as dirty as any other county politics! Our approach to handling novel situations tailored to us as a group, family, or individuals matters here. Whether we take each season with its accompanied pinch of salt or sugar coat, it passes through. The transition from summer to winter is like any other transition of other seasons in and of life.

I love winters but hate this season’s approach, gloominess, and the sadness and dullness it explores. I hate the death of summer even though I enjoy the birth of a new season. Reflecting upon my thoughts, I realised the little guy was nowhere in sight. Has it crossed the distance? Or has It retreated to its old shell? While pondering, I suddenly saw a small yet shiny solid web at the far end of that corner. My instincts were warning me of something else. I slowly leaned from my place, for I was still wary of the thunder outside and didn’t want to experiment with the coldness of the room. I flashed my phone light far and wide and saw an entangled small shadow in the web in the nook. Its speed slowed with each passing moment. I could make out that it was losing its battle.

The thunder outside was proving time, and again that winter was around the corner, and like always, it would be wet and cold. I shivered and sucked in my breath in anticipation. Though my heart knew the inevitable, my mind urged that little bit to fight for its freedom. I was unconsciously holding my breath to see what would happen next. The coldness in room suddenly felt colder. It was as if life was slowly slipping away, and there was death; around me; death of that insignificant insect, death of my comfort, death of hope, death of light, death this summer…

The Ports of my Sea 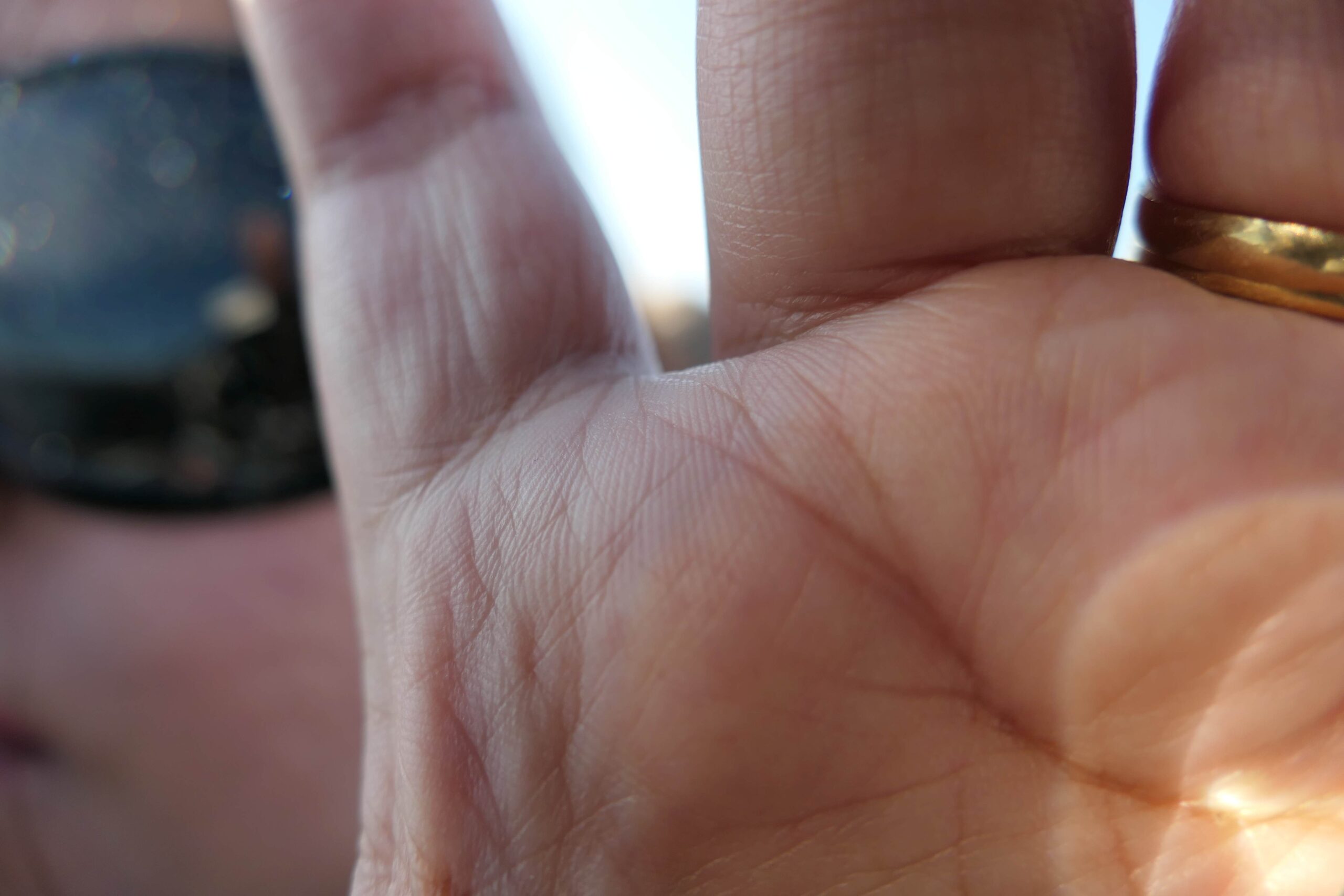 Shapeshifters and their Body Paralysis