The Science of Signs

The Science of Signs

“Signs and symbols rule the world, not words nor laws.” These words of Confucius resonates well with films. Cinema holds on to aspects of signs and symbols very religiously. When Ferdinand de Saussure spread the study of signs, he assured that the future generation is not left bereft of the principles of sign and its presence. Films are communicating complexity of human emotion and existence, in order to do so effectively, they must keep in mind, how the receiver will accept it. In order to have desired impact on the audience, the makers of cinema should have clear vision of how the films communicate. They should be very open to understand how a shot, a picture or an action on screen will be accepted by the variety of audience. This is where the imagined ideas work in consensus with the semiotics and its signs. The signs are one of the most integral part of movie making. They are the core that can further bifurcate into various unimaginable meanings for different type of recipients. A sign can be any visual prop or unclear point of focus that is visible but explains and idea that can be very abstract and cannot be seen. A sign can be minute or very visible, but its crux is to establish a thought or idea that identifies certain concept and ideologies. A film however is a pot-pourie of signs that are co-related to help audience travel through a movie maze. These signs can be scene-specific or they can travel throughout the film to bring about a connection of the whole concept. The signs can be in cluster to give a specific thought or they can slide throughout to engage the whole film in one bond.

The two parts of signs are based on their physicality and having psychological hold. Physical part is which we can see with our eyes, like our eyes moving towards rock lying on the ground. It stimulates the external reaction thus is called as ‘signifier’ The integral stimulation is by ‘signified’, which implies the real meaning of sign, for instance frown on forehead implies disapproval or discontentment. However, the crucial thought is that there is one signifier of a sign but there are multiple signifieds with many potential meanings. These altogether creates attachment of audience towards a scene. Similarly, there is ‘synecdoche’ that tells that there is a small thing which symbolised a whole. For eg, flag is a synecdoche that identifies whole nation thus, becoming part of the whole.

Then there is ‘metaphor’ which explains when one thing identifies with the other eg. a lion in a battle. While ‘metonymy’ is establishing relation on the basis of associations like, pair of hand associated with labourers, crown for monarchy. Similarly the connoted meaning and denotation has their own relevance as well. Eg. White coat with doctors and in connotation white coat is related to kindness, empathy, selflessness.

Then there are codes in cinema that helps to communicate the concept. These codes were developed by French Semiotician Roland Barthes who put them into five sections.

Just like hands have number of fingers, similarly the sighns and symbols have a number of divisions that combine torm a whole idea that once applied creatively has the capacity to churn out a very emotive piece of art in bracket of cinema.

How deep has Depp dug his grave?
How the Moving World speaks 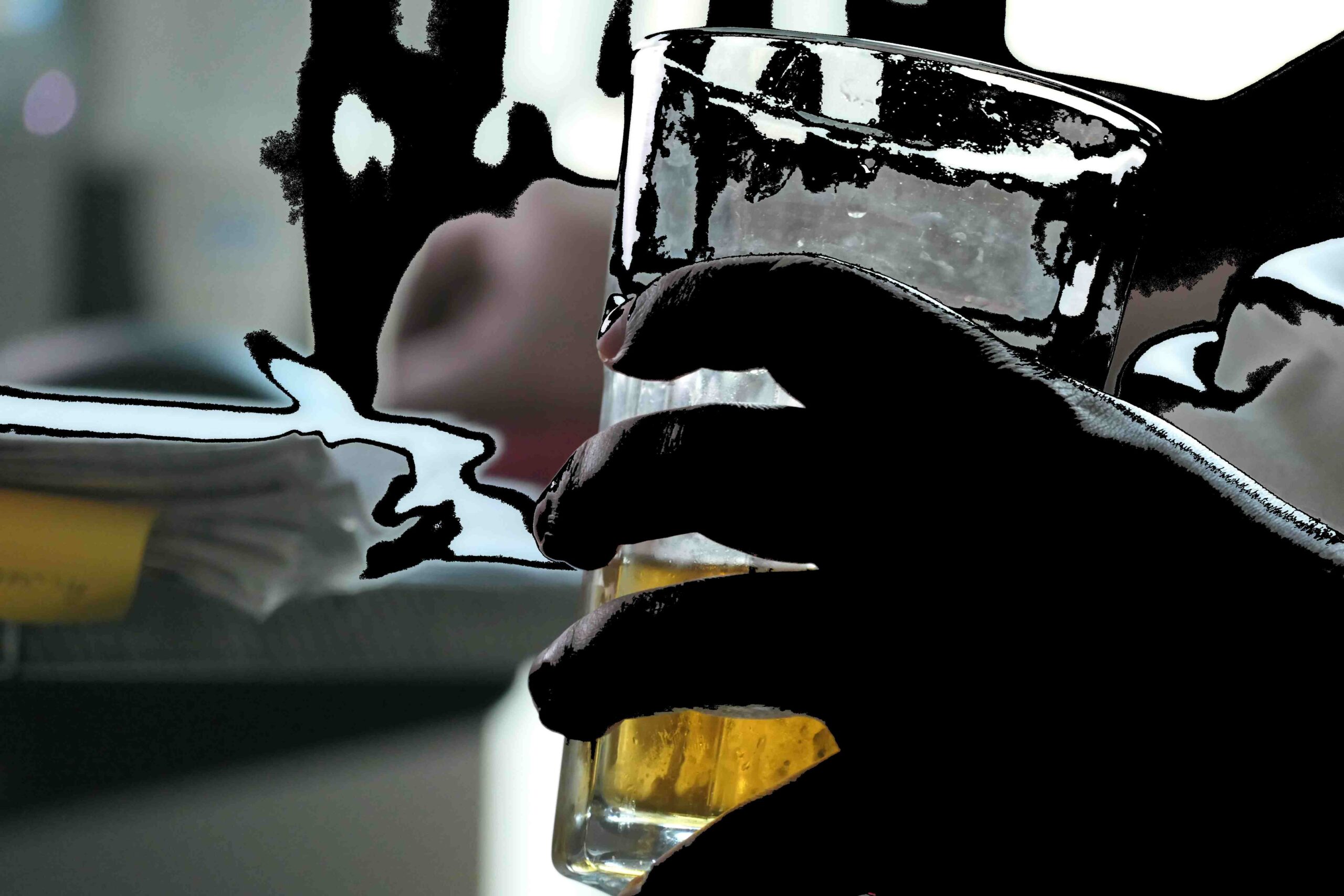 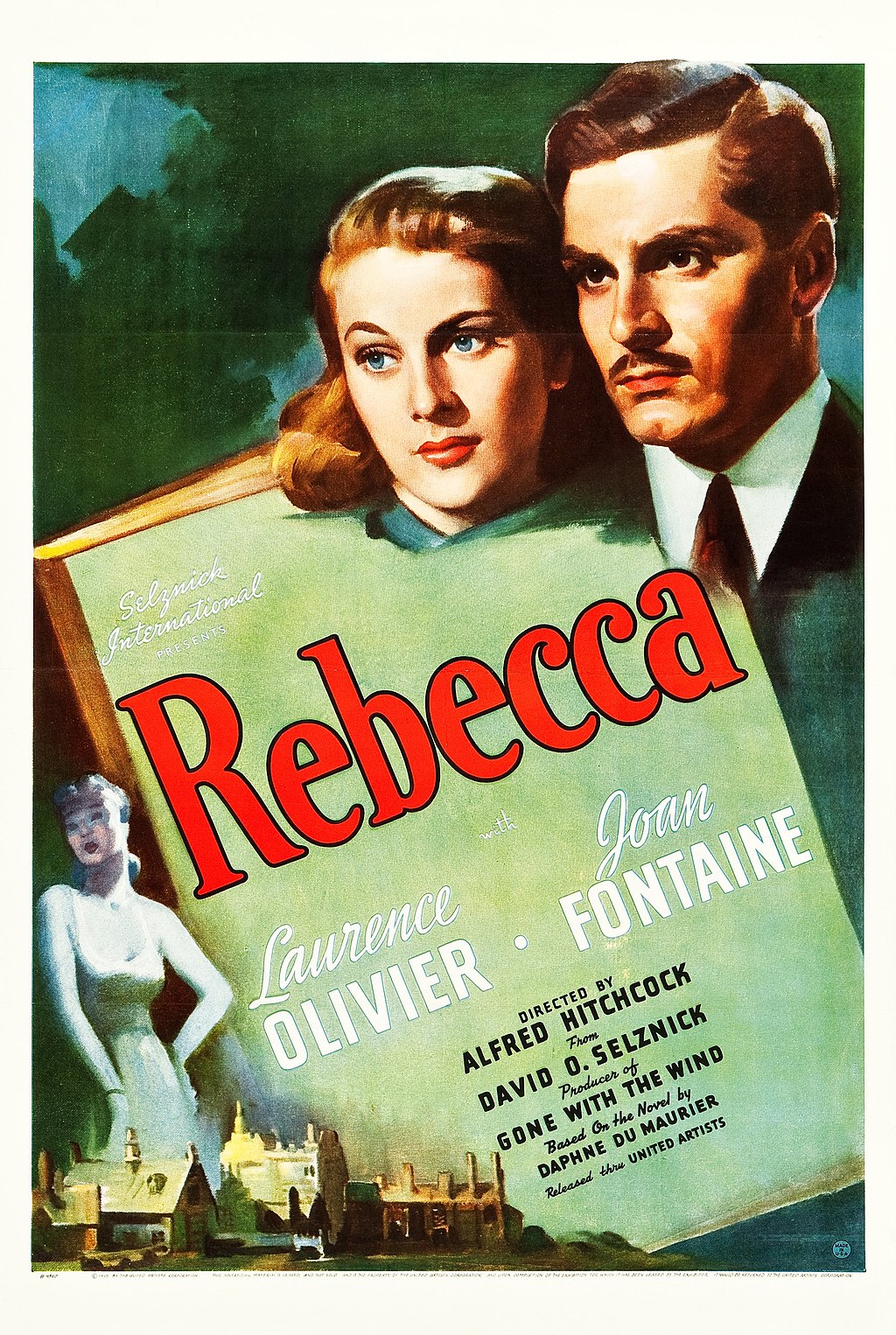 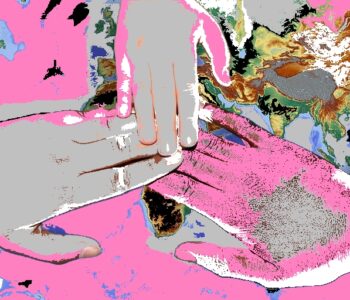 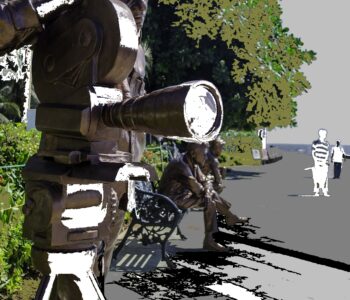 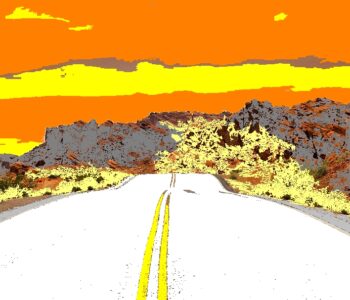 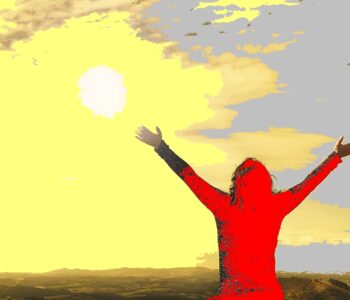 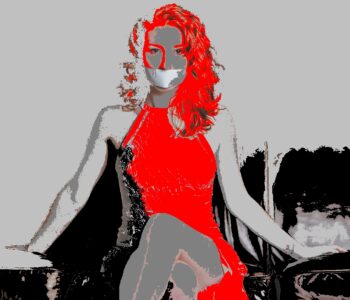 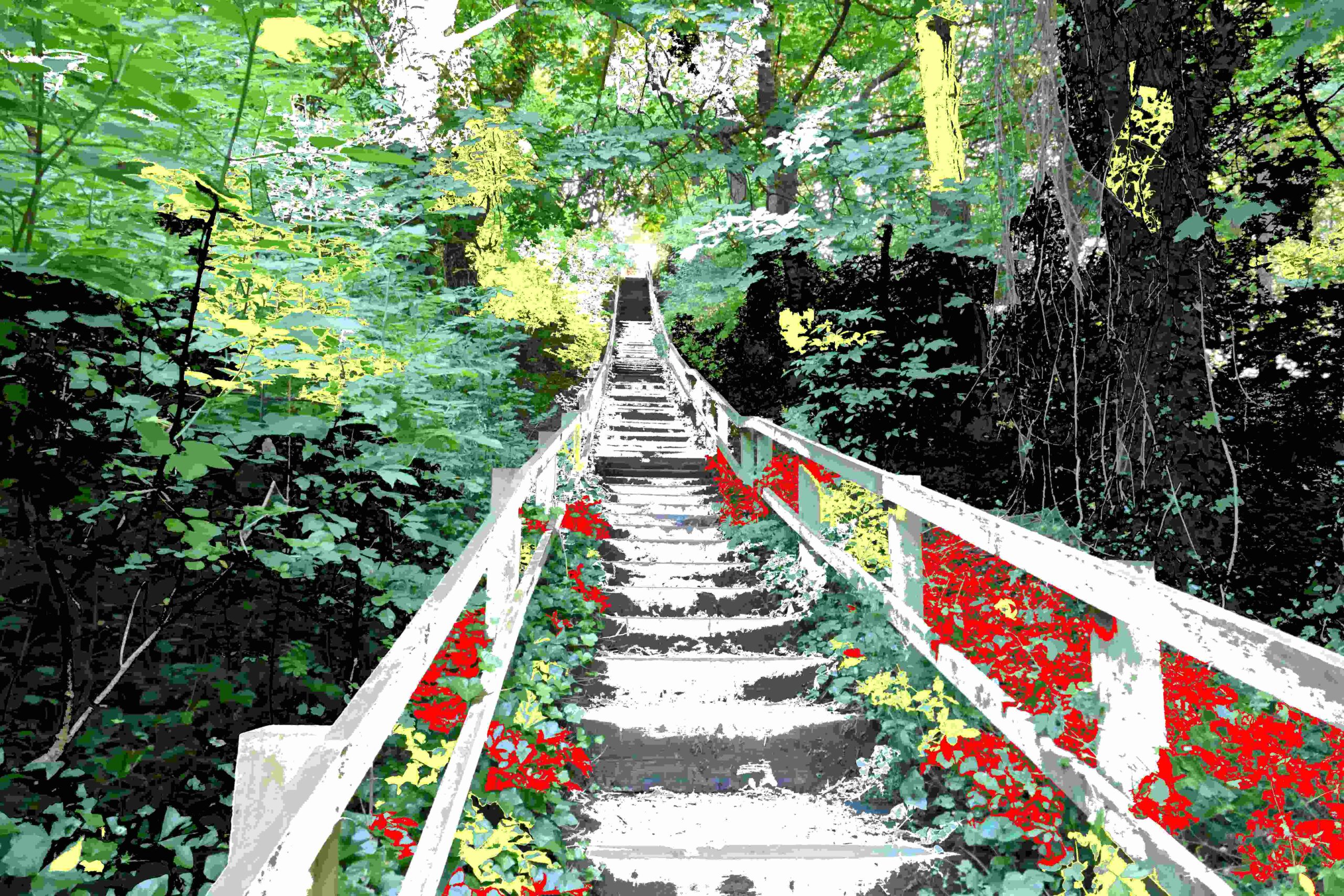